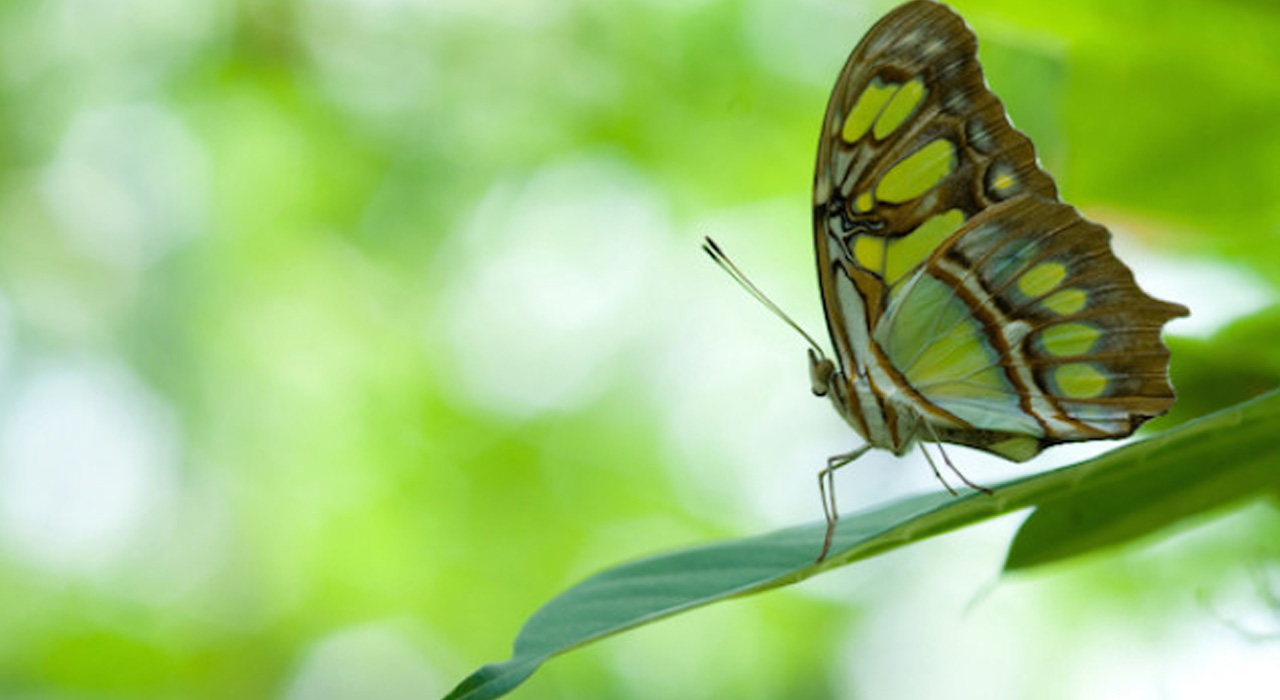 Jesus said to the disciples, when they were unable to heal a certain man’s son who had a dumb spirit; to whom Jesus said, If thou canst believe, all things are possible to him that believeth; the father of the boy crying out with tears, said, Lord, I believe, help thou mine unbelief; and he was healed (9:17, 23, 24).

There were three reasons why faith in the Lord healed these; first, because they acknowledged His Divine omnipotence, and that He was God; secondly, because faith is acknowledgment, and from acknowledgment intuition; and all intuition from acknowledgment makes another to be present; meaning spiritually we come into the presence of the person, community, or group that we are in infinity with, love know and believe, and most significantly this is true of the Lord. This is especially true and common in the spiritual world. So when Jesus was on the earth and a New Church was being established by Him, it was this intuition from an acknowledgment of the Lord’s omnipotence from which they were first to look to the Lord; and from this it is clear what is here meant by faith. The third reason was, that all the diseases healed by the Lord represented and thus signified the spiritual diseases that correspond to these natural diseases; and spiritual diseases can be healed only by the Lord, and in fact by looking to His Divine omnipotence and by repentance of life.

Jesus cried out and said, He that believeth in Me believeth not in Me but in Him that sent Me. I am come a light into the world, that whosoever believeth in Me may not abide in the darkness. And if anyone hear My words and yet believe not, I judge him not; he that rejecteth Me and receiveth not My words hath one that judgeth him, the word that I have spoken shall judge him at the last day (John 12:44-48). In the same:

While ye have the light believe in the light, that ye may be sons of light (John 12:36). In the same:

Let not your heart be troubled; believe in God, believe also in Me (John 14:1). In the same:

These and other passages describe saving faith, which is to believe in the Lord; and to believe in Him is also to believe in the Father, because He and the Father are one. “To believe in the Lord” signifies not only to adore and worship Him, but also to live from Him, and one lives from Him when he lives according to the Word which is from Him; therefore “to believe in Him” is to believe that He regenerates man, and gives eternal life to those who are regenerated by Him. “To believe in His name” has a similar signification as “to believe in Him,” since the Lord’s “name” signifies every quality of faith and love by which He is to be worshiped, and by which He saves man. This is signified by “His name,” because in the spiritual world names that are given to persons are always in accord with the quality of their affection and life, and in consequence the quality of each one is known from his name alone. In the world this is practiced by some religious disciplines, and by some native Americans tribes. In the spiritual world when anyone’s name is pronounced, and the quality that is meant by the name is loved, that one becomes present, and the two are united as companions and brethren. The quality of the Lord however is everything of faith and love by which He saves man, for that quality is the essence proceeding from Him; therefore when that quality is thought of by man the Lord becomes present with him, and when this quality is loved the Lord is conjoined to him. Thence it is that those who believe in His name have eternal life. This shows how necessary it is that man should intuitively seek and feel the presence of the Lord; also how necessary it is to love that quality, which comes by doing those things that the Lord has commanded. The names “Jesus” and “Christ” moreover involve this same quality, since “Jesus” means salvation, and “Christ” or “Messiah” Divine truth, which is everything of faith and love as to knowledges, doctrine, and life.