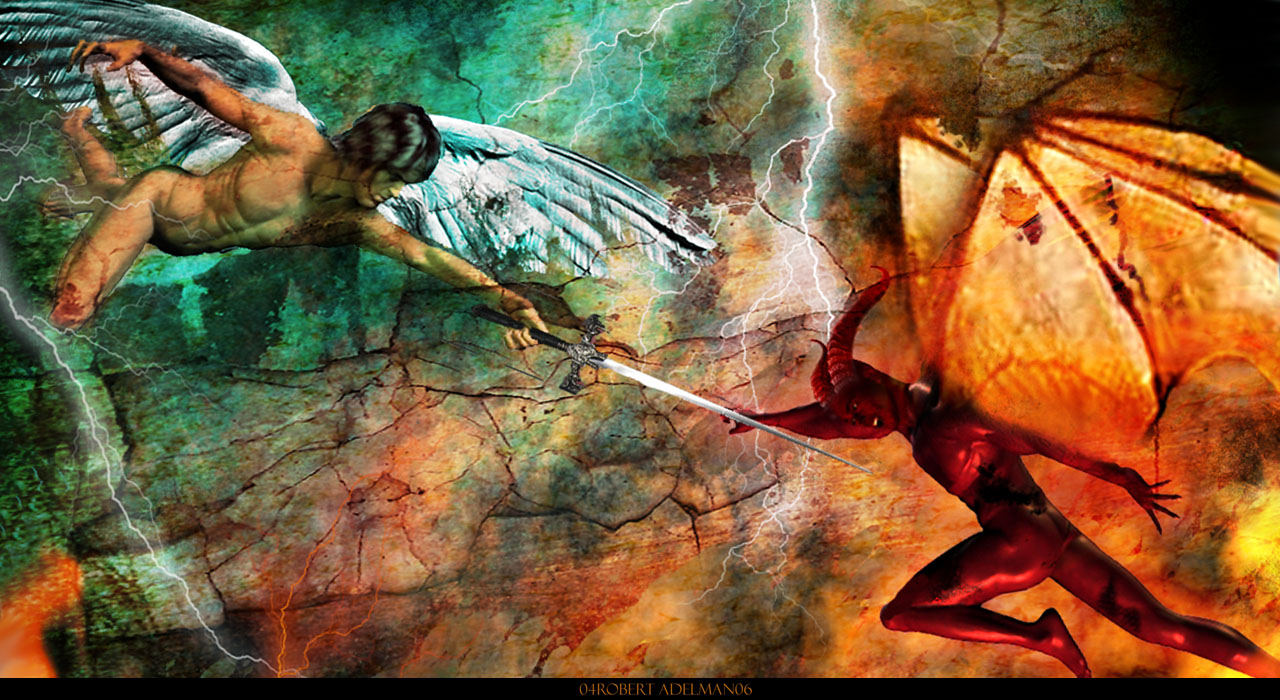 The Meaning of 'I Will Create Rivers in the Desert': Description of the Internal Mechanism By Which Jesus Restored All Mankind.

Meditation on the Salt of the Earth: Bringing Sanity to a Crazy World