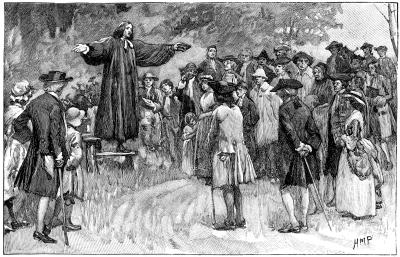 This is your nation. You don’t have to be a Christian, but 75% of the population identifies as Christian in various ways and to various degrees. This country is indeed founded in Christian principle and this is why all are welcome. It is founded in Judeo-Christian principle from its beginning. Because America and Israel are tethered to the Word in their origin and identity; they are and have been the ‘primary conscience’ of the world. The Word (The Bible) is the source of spiritual intelligence – particularly in our constitution and also generally in our churches and lives. The Bible will always exist for it is from the will of God, and what is of the will of God is divine truth and eternal by nature. This is why only the Bible, of all written material, has an internal sense – and thus it connects this world in a practical and spiritual way to heaven and knowledge of divine wisdom. Most people don’t know this but it truly conjoins earth to heaven. It must be so for this world to persist.

We are much more than scrappy; inherent in our founding in God is the love of freedom, the love of sovereignty; and our Democratic Republic and free market are the greatest system and expression of the union of freedom and living in community or society. It is very important to understand and uphold these values because if we don’t we will lose them. Trump has done a magnificent job of upholding these values, applying right principles to make the free market prosper and has fought for the values of our Christian identity. As I said all faiths are valued and defended – as long as they are peaceful and respect our laws – but we can be this magnanimous because of the genius of the Judeo-Christian ethic we are founded in!

America was founded on three documents: The Declaration of Independence; the Paris Peace Treaty of 1783, and the Constitution. These documents give conclusive proof that the USA is a Christian nation. One doesn’t need law degree to grasp this truth. It is clear to anyone without an agenda. At the founding of The United States, 99.8% of the population identified, in some degree of sincerity, as followers of Jesus Christ. When pilgrims decided to travel to the New World, they believed they were under God’s Divine Providence; they staked their lives on faith in the Lord. When the founders gathered to write the Declaration of Independence and then the Constitution, the Bible and the Mayflower Compact were their template.

The Constitution is designed specifically to protect the free exercise of the Christian faith in the USA, and to prevent competition among the various Christian denominations so that no one is the only one. It did this by prohibiting Congress from picking one denomination and making it the official church of United States. The real object of the First Amendment was not to countenance, much less to advance, Mohammedanism, or Judaism, or any others by prostrating Christianity, but to exclude all rivalry among Christian sects and to prevent any denominational patronage of the national government. When the United States became a nation, it was done in “the name of the most holy and undivided Trinity.” The Treaty states it is based upon the “Holy and undivided Trinity.” The holy Trinity is unique to Christianity. This is the spirit the USA began with and it is the spirit that makes us a light to the world. The pilgrims made a covenant with God to start life in a new land in Freedom, and the many men and leaders who designed our constitution made a covenant that we would be ‘One nation under God’. By tethering themselves to God these men and women received heavenly wisdom, and the greatest system of government was born, honored and maintained. This is the covenant that makes America a light to the world, and it is the covenant that we must uphold and teach each new generation. America will evolve but the American Republic only works by being tethered to God. This is its guiding light and we have to fight for it to continue to be. No one has done that Better than Trump. Heaven is real, no one can see it unless they humble them self. Humility is not weakness – it is the source of strength. It is the source of the power and strength of this country. The extraordinary passion in the hearts of the forefathers forged this covenant with God. The creation of the USA is by the providence of God – for without it the world would of fallen into darkness. The Trump movement is by the providence of God. This is why our God given policy is ‘peace through strength’ – our forefathers, president Reagan, and president Trump have fully perceived this truth and upheld it. On our national emblem the Eagle holds an olive branches in one hand, and arrows in the other. This is the union of compassion and responsibility, of love and wisdom.

A Brief Description of Some Major Themes Relating to the Meaning of Christ's Descent to the Hells.

Black Lives Matter is a Negative Brand Name that Doesn't Represent Blacks Well: Its Wants No Part in Forgiveness 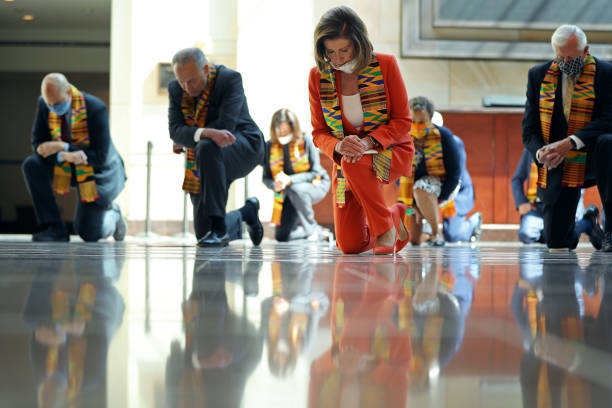