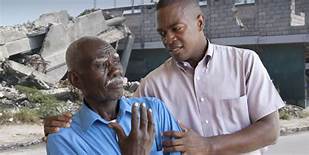 HOW IT IS THAT BAD THINGS HAPPEN TO GOOD PEOPLE. It must be known that God did not create or cause evil; He merely allows evil because of freedom.

By
Steve Sanchez
0 Comments
0
298 Views
Jesus – “Woe unto the world because of offences! for it must needs be that offences come; but woe to that man by whom the offence cometh!”
God did not create evil, Man did. The existence of evil is inevitable with freedom. (This is what the story of the fall is about). Man is the cause of evil. It is important to embrace the truth that God is never anything less than pure love and wisdom. It is abhorrent to even think that the divine could think, create, or be evil. If God were to do evil for an instant the universe would cease to exist – similar to the way in a sun, once it begins to produce iron in its core it is mere seconds away from exploding. God sustains the whole of the universe every moment by his might alone with the same power it took to create the universe. Understanding that God is never less than love seems to be very elusive for many people, but it is extremely important. In Him is infinite variety, infinite wisdom, and infinite love. God is self-contained, and has no need but one, and that is to be of use to mankind.
Man can only be man, that is, he can only have a self if he is in freedom, and freedom inherently includes the possibility of willing evil – there is no escaping this reality. So as shown in the story of the fall man abused freedom, and it gradually came to be that there is an equilibrium between good and evil and between heaven and hell. Heaven and hell can both influence man, but neither can compel man, for if either were to compel the will of man that would compromise freedom. Many people choose evil. So evil is caused by man, not God, but God allows it so that man can have life. Man’s life exists by virtue of forming a ruling love that he freely chooses.
An important scripture that speaks to the inevitability of equilibrium in the universe and our choice in determining our place is this: “Woe unto the world because of offences! for it must needs be that offences come; but woe to that man by whom the offence cometh!” The first rule to receiving God is to resist evil. To the degree we reject evil we can receive God and His good.
In the spiritual world God keeps good and evil separate, and He does so by His might alone – and this is why there is a heaven and hell. Freedom itself is an equilibrium between good and evil. Freedom is both the cause of hell and the only means of Man’s salvation, for the bond with God can only be formed if we meet Him from our own will. Without strife we cannot appreciate harmony, without ugliness we cannot appreciate beauty, without conflict there is no story. There must be contrast and variety for there to be life, growth, and perception. Contrast and variety provide the vitality in life. If everything were monotone, as in a white-out, or black-out, there would be no perception or individual identity. But, as shown, this in no way means God created evil. It is a paradox but we understand and we love and trust in God. God created life – in all its infinite variety – and, He made Man for heaven; but because of sacred nature of freedom, man is free to choose evil and Man abused freedom and life of His own will. So the world is corrupted and we have great need to see God and be redeemed.

The Internal Meaning of 'Speaking In Tongues' as spoke of in the Bible.

'The Meek Shall Inherit The Earth': Getting to Know The Gentle Self, The Sovereign Self 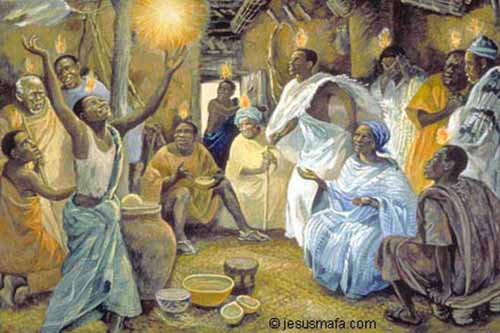 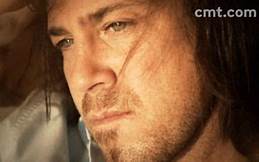 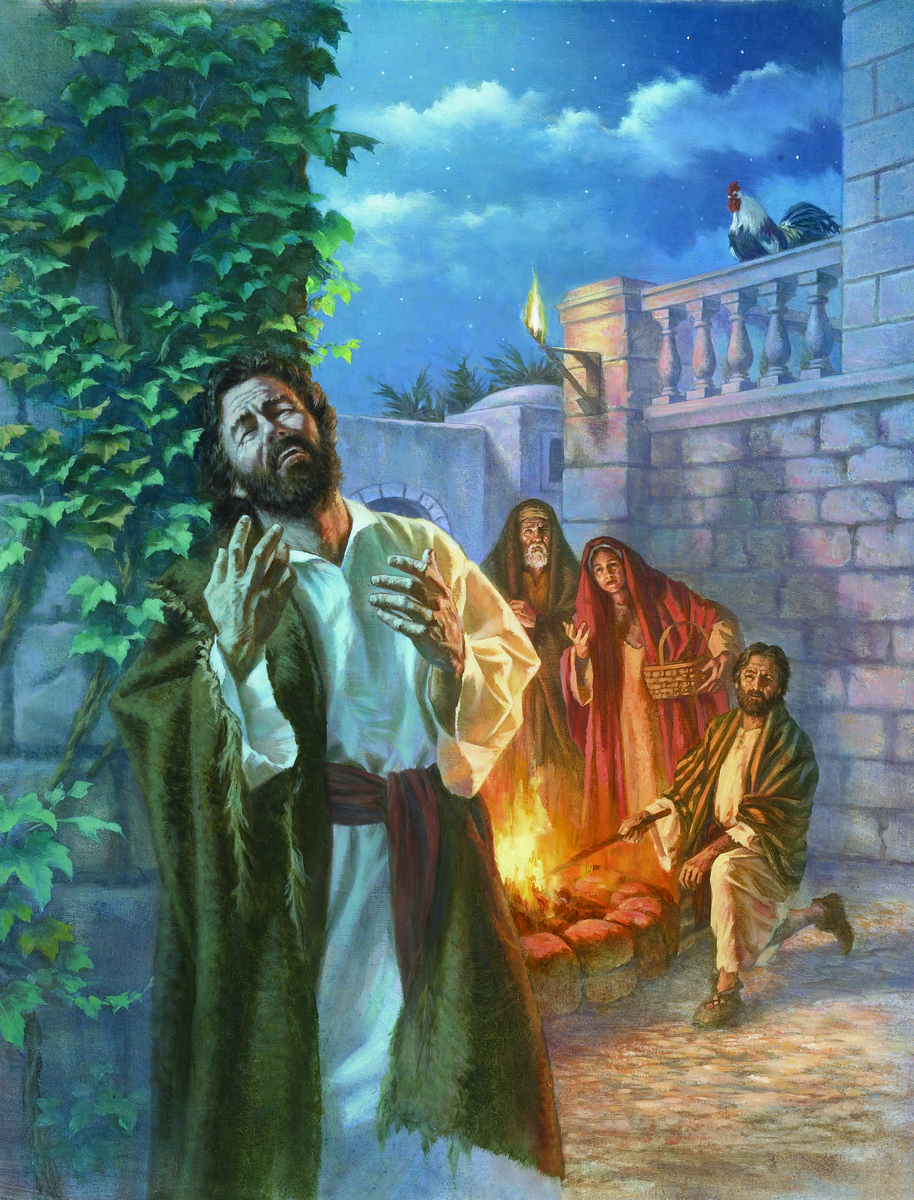 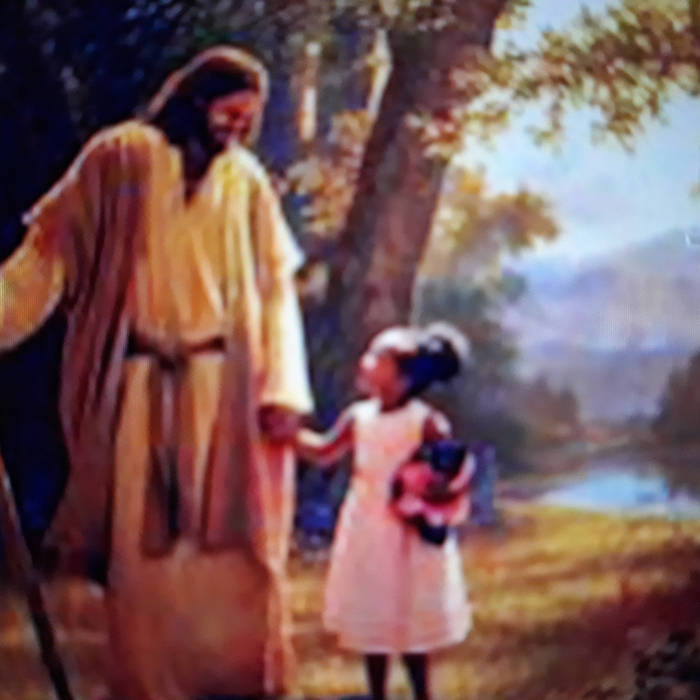 HOW IT IS THAT WE ARE FOR OR AGAINST GOD, AND HOW GOD IS ONL...