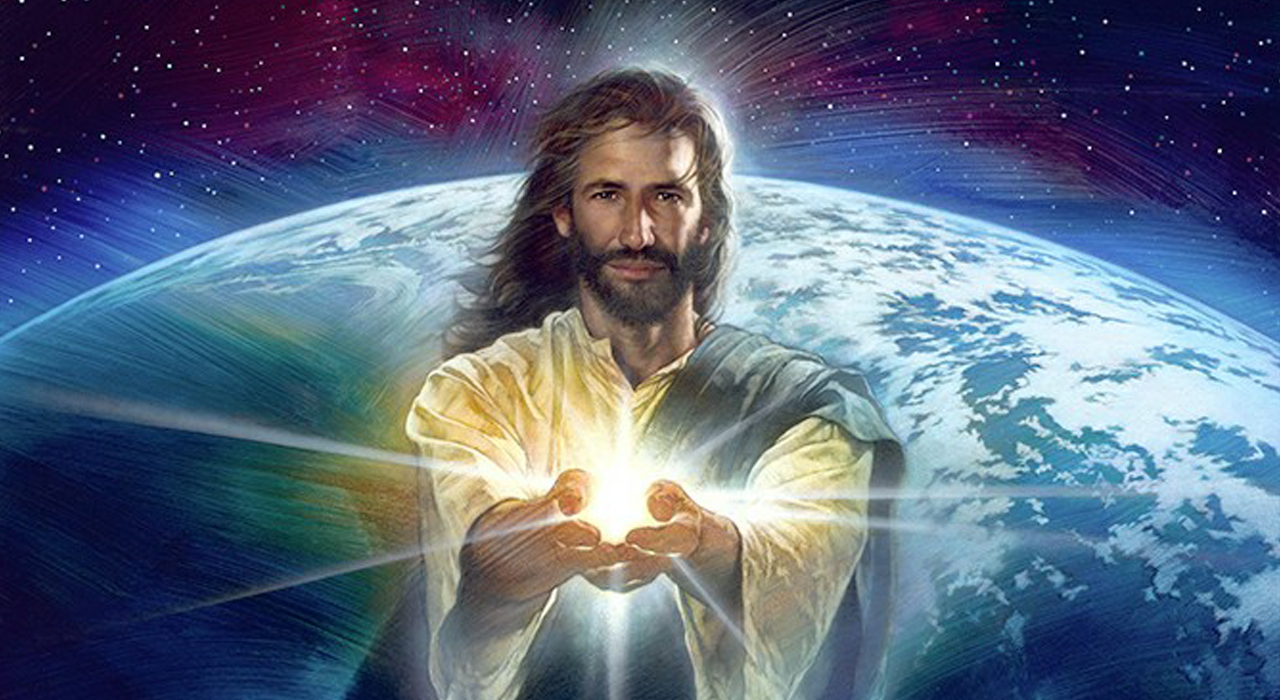 This article is a continuation of part 1 on the second coming. Now we will begin to look at what the second coming means and how it took place in history. Here is an essential quote from Swedenborg by personal witness of the events.

It was granted me to see from beginning to end how the last judgment was accomplished: and also how the Babylon was destroyed (Rev. xviii); how those who understood by the dragon were cast into the abyss: and how the new heaven was formed; and a new church was instituted in the heavens, which is meant by the New Jerusalem. It was granted me to see all these things with my own eyes, in order that I might be able to testify to them. This last judgment was commenced in the beginning of the year 1757, and was fully accomplished at the end of that year (Last Judgment 45,46).

What then does the second coming essentially consist of? This can only be understood when one has a feel for the divine nature of the Word, and particularly for its internal and external sense, (which we have discussed previously). The second coming of Christ is essentially the revealing of the internal sense of the Word. The internal sense is what gives the Word the power to conjoin heavenly wisdom to earth, and Jesus is the living Word. Jesus is the living Word because the Word is the manifestation of divine truth descended down from heaven, of which Jesus, the divine human, is the source. This is accomplished by correspondences. When the Scripture says He will come with power and glory riding on the clouds on a white horse, it does not mean literally that He will appear in a cloud and be riding a horse. ‘Riding on clouds’ represents the literal sense of the Word, ‘coming in power and glory’ means the internal sense of the Word, and the horse represents the ability to understanding the Word. This interpretation of riding on clouds as the literal sense of the word may seem capricious to some readers; so in this case I will provide a quote that will show several examples of where ‘riding on clouds’ appears in scripture to serve as an example how imagery themes are repeated in the Bible. It is worth noting first, that, in general, the literal correspondent is always an image of the spiritual correspondent with some variations on the theme depending on the situation. In the case of clouds the literal sense arizes from the way clouds obscure the light from the sun and protect from its direct light. The literal image is a comparatively pale image of the internal; it is a lesser degree of it, but it is also a container and protector of the internal meaning. Niether can exist without the other. It is necessary that it be this way, because the internal is sacred and in its pure light needs to be protected from abuse. This is similar to the purpose of parables in that parables are a simple story with a deeper, obscured meaning, and they are meant to seed the reciever for later harvest. The sacred nature of the internal is meant to be approached with deep respect and sincerity, so the literal protects it from those who would profane and abuse it. Through this mechanism the Lord providentially guides people for their own protection until they are ready. The following quote from Swedenborg lists several places in scripture where clouds appear with the same meaning as told above; he also teaches in this quote how correspondents come from realities in heaven:

‘There is none like unto the God of Jeshurun who rideth in the heaven, and in magnificence upon the clouds’ (Deut. 33:26-27). ‘Sing unto God, praise His name; extol Him that rideth upon the clouds’ (Ps. 68:4). ‘Jehovah rideth upon a light cloud’ (Isa. 19:1). “To ride” signifies to instruct in Divine truths from the Word, for “a horse” signifies understanding of the Word (see Apocalypse Revealed, n. 298). Who does not see that God does not ride upon the clouds? Again: ‘God rode upon cherubs. He made His pavilion thick clouds of the heavens’ (Ps. 18:10, 11). ‘Jehovah bindeth up the waters in His clouds; Him spreadeth His cloud over His throne’ (Job 26:8, 9). ‘Give ye strength unto God; His strength is in the clouds’ (Ps. 68:34). ‘Jehovah will create over every dwelling of Mount Zion a cloud by day; for over all the glory shall be a covering’ (Isa. 4:5). The Word in the sense of the letter was also represented by the cloud in which Jehovah descended upon Mount Sinai, when He promulgated the law; the principles of the law that were then promulgated were the first fruits of the Word. As further proof, the following may also be added: In the spiritual world as well as in the natural world there are clouds, but from a different origin. In the spiritual world there are sometimes bright clouds over the angelic heavens, but dusky cloud over the hells. The bright clouds over the angelic heaven signify obscurity there arising from the literal sense of the Word; but when these clouds are dispersed, it signifies that they are in the clear light of the Word from the spiritual sense; while the dusky clouds over the hells signify the falsification and profanation of the Word. This signification of “clouds” in the spiritual world has its origin in the fact that the light which there goes forth from the Lord as a sun, signifies Divine truth; for which reason He is called “the Light” (John 1:9; 12:35).

In the big picture at the time of the second coming the psuedo heavens that had built up in the spiritual world were ‘clouds’ that obscured light from humanity on earth. The Catholic, protestant and Muslim religions had become bereft of real charity, and greatly falsified in doctrine, and the psuedo heavens were composed of these. The spiritual state of humanity had again reached a crisis point because of the decline and corruptions in the Christian church. This time, in the second coming, His coming was accomplished by the opening up of the internal sense of the Word, which as shown is meant by Him ‘riding in the clouds in power and glory’. This opening up was a result of the Lord putting all of heaven and hell into Divine order. He could not do it before because even if he had humanity would not be able to receive it. The reason being that the life of the human mind, soul and body are sustained continually by reception from the spiritual world, specifically, from angels and spirits from the spiritual world that are present with us. We are not cognitive of this, but without heaven in order evil spirits would snatch away internal truths. Earth and heaven are in a symbiotic relationship; it is dangerous for humanity to receive divine truths unless the spiritual world is in order. After He performed the judgement in the spiritual world on the false heavens imposed by corupted Christians, and thus put all heaven and hell in order, the internal sense of the Word was gradually introduced to humanity. With the removal of the dark cloud between heaven and earth people could receive and retain understanding of the internal sense.

Now lets look at the second coming in history. According to what I have presented here we first need to show that religion on earth was in a declined state before 1757. I will not do an in depth study of history showing the corruptions of the Catholic and protestant churches for that would be another book of its own. I will simply demonstrate the principles by which these churches became corrupt, and from this one can look and see it in history. I will also show how it is referenced in scripture.

In third article I will describe how the Old Catholic church is Babylon in the Bible.