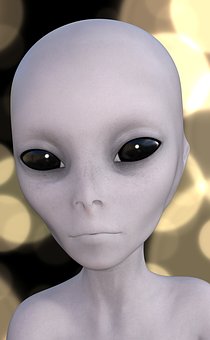 The Practice of Union: The fundamental Principal of Spirituality