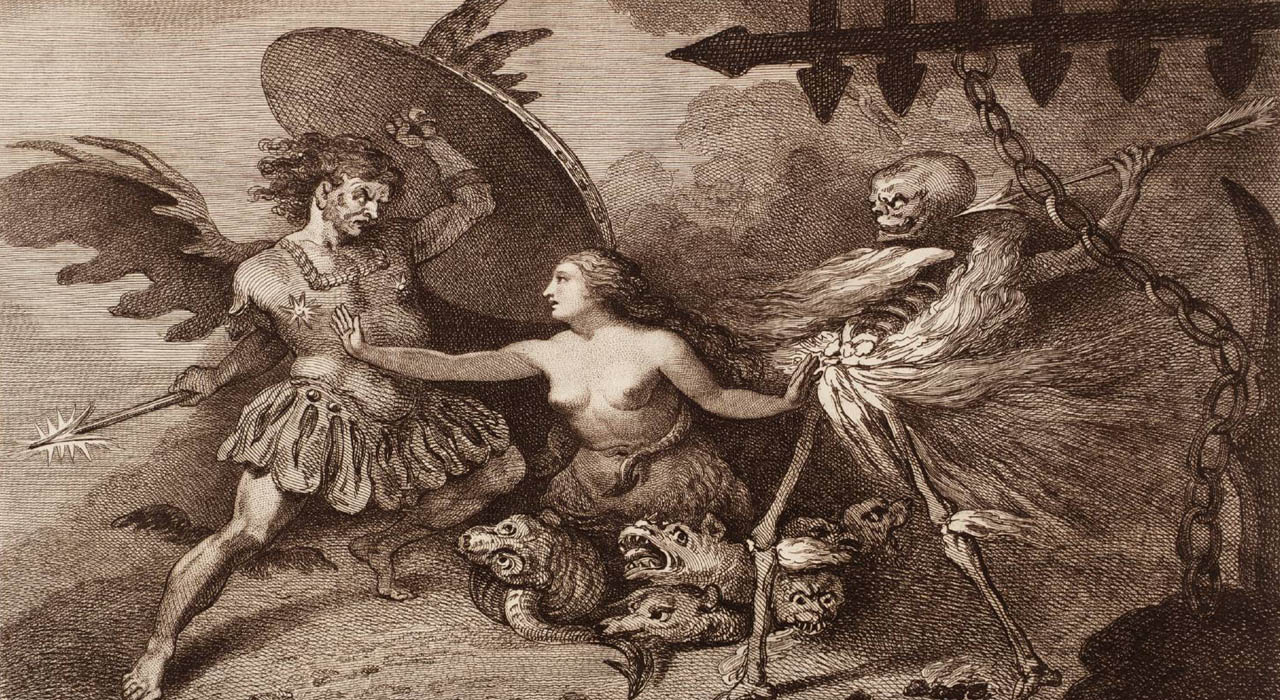 The impact of the imbalance of evil over good in the time before Jesus is demonstrated on Earth in the lives of people in many ways. We will examine several of these, but it is most clearly seen in the way in which the people believed in sin and death. The ancient people did not believe, as moderns do, about sin and death. They spoke in a way that shows sin and death as a cosmic force. When Paul, Isaiah, John, and Jesus speak of the light and the dark, we tend to think they are speaking in metaphors. This is part of the truth, but I also believe they are speaking of a palpable presence and a constant threat much more than we might think. They are urging and guiding the people to see the way out from under the spell of the dark imbalance. No person could fight the force of the evil imbalance by his or herself; but, by acknowledging the divinity of Jesus, they came into his presence and protection.

Arise, shine, for your light has come. Behold, darkness is covering the earth, and thick darkness the peoples, but Jehovah will arise upon you. (Isaiah 60: 1)

Behold the savage day of Jehovah will come, a day of the rage of his anger. For the stars of the heavens and their constellations will not give their light; the sun will be darkened in its rising, and the moon will not shed its light. (Isa. 13: 9, 10)

The day of Jehovah is coming, a day of darkness and blackness. The sun and the moon will be blackened, and the stars will withdraw their splendor. (Joel 2:1, 2)

But your iniquities have separated between you and your God, and your sins have hid his face from you, that he will not hear.  For your hands are defiled with blood, and your fingers with iniquity; your lips have spoken lies, your tongue hath muttered perverseness.  None calleth for justice, nor any pleadeth for truth: they trust in vanity, and speak lies; they conceive mischief, and bring forth iniquity. (reference)

Each of these passages refers to the end of the universal church (Jewish church) and to the destruction that would come upon them because of the cosmic imbalance, also known as the time of judgement. It all sounds very mythical, but our task is to make it real. Ehrman explains the historical situation of the darkness at this time very concisely:

It (sin) is instead a kind of cosmic power, an evil force that compels people to live in alienation from God. The human problem under this model is that people are enslaved to this demonic power and are unable to break free from their bondage…The power of sin is related to another power, the power of death. In the participation model, death is not simply something that happens when a person stops breathing. It is a cosmic force that is intent on enslaving people; when it succeeds, it totally removes a person from the realm of god. Here again the situation is desperate; all people are subject to the overpowering force of death, and there is nothing they can do to set themselves free. (Ehrman, 355)

This description is a perfect representation of the effects of the cosmic over-abundance of evil as the people experienced it. Imagine a Mediterranean person’s situation at this time; evil had undue influence in their lives. The oppressive force, the dread of death and the cosmic force of sin, was something to which they were subject, and from which they could not escape. Death for them was not a ‘passing-on to a better place,’ but was a fearful place to be avoided at all cost; it was the most dreaded of all cosmic forces (Ehrman, 355). This is why, as I pointed out above, people of honor developed a sort of ‘popular natural science of the gods,’ which they used to seek knowledge of cosmic patrons for protection from evil forces (Malina, 112).

In Thessalonians, Paul paints a picture of this situation from the people’s perspective:

But as to the times and the seasons, brethren, ye have no need that I write unto you. For you yourselves know perfectly that the Day of the Lord so cometh as a thief in the night. For when they are saying, “Peace and safety,” then sudden destruction cometh upon them as travail upon a woman with child, and they shall not escape. But ye, brethren, are not in darkness, that that Day should overtake you as a thief. Ye are all the children of light and the children of the day; we are not of the night, nor of darkness. Therefore let us not sleep, as do others, but let us watch and be sober. For those who sleep, sleep in the night; and those who are drunken are drunken in the night. (1 Thessalonians 5: 1-7)

When Paul describes the people being drunk and asleep, he sees that, without the protection of the Lord, the people are swallowed up; they are a shadow of themselves because of the excessive infuence of evil. It might be comparable to people that take drugs for too long. Eventually, they become something else, exhibiting a dangerous vacancy in the eyes and behavior that cares for no-one. There is a tragic loss of identity in these cases, but, in the time of which we are speaking, it is a communal loss threatening humanity. This is the influence of evil run amok in the imbalance.

Some people, when they read the points I make about the times before Jesus, say, “Those times are no different from now.” But there is a big difference. Times of imbalance in equilibrium are very rare. At that time, the presence of evil was out of control on earth, whereas now, good and evil must play within the laws of freedom. The darkness on the planet before Jesus came was the greatest it had ever been and will ever be, so the power and effect of evil was much greater. In Matthew, it is said: “The abomination of desolation will come, and an affliction such as has never existed before and never will again. The sun will be darkened and the moon will not give its light; the stars will fall from heaven” (Matthew 24:15, 21, 29). And, in the Book of Revelation: “Satan will be released from his prison. He will go out to lead astray the nations that are in the four corners of the earth, whose number is like the sand of the sea” (Revelation 20:7, 8). 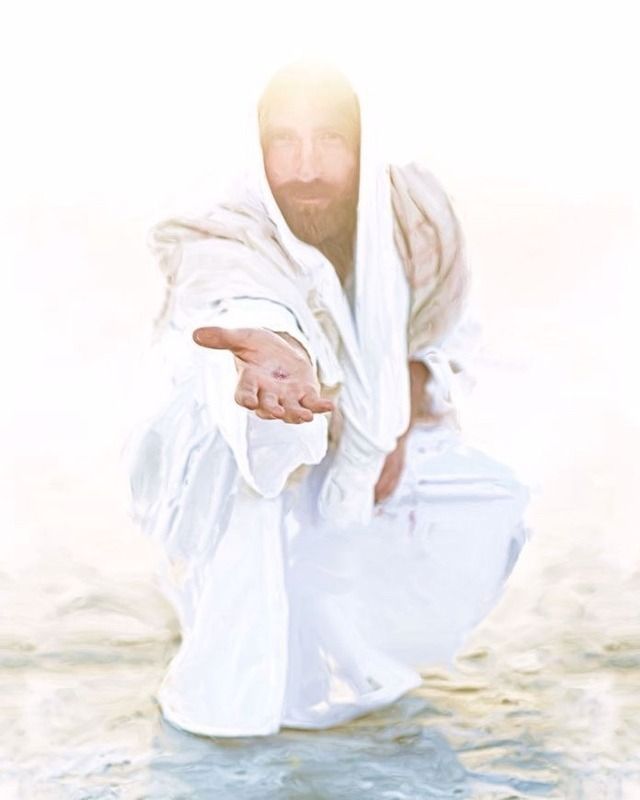 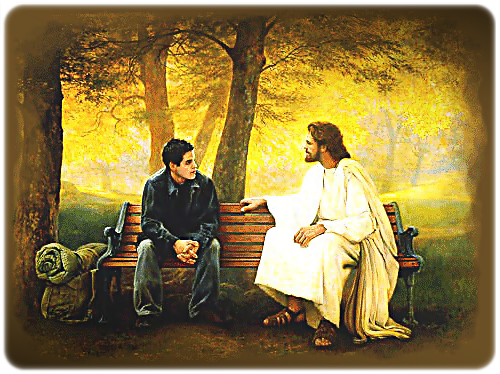