The Inside Story of the Second Comming – Part One: Seeing it in Scripture and History 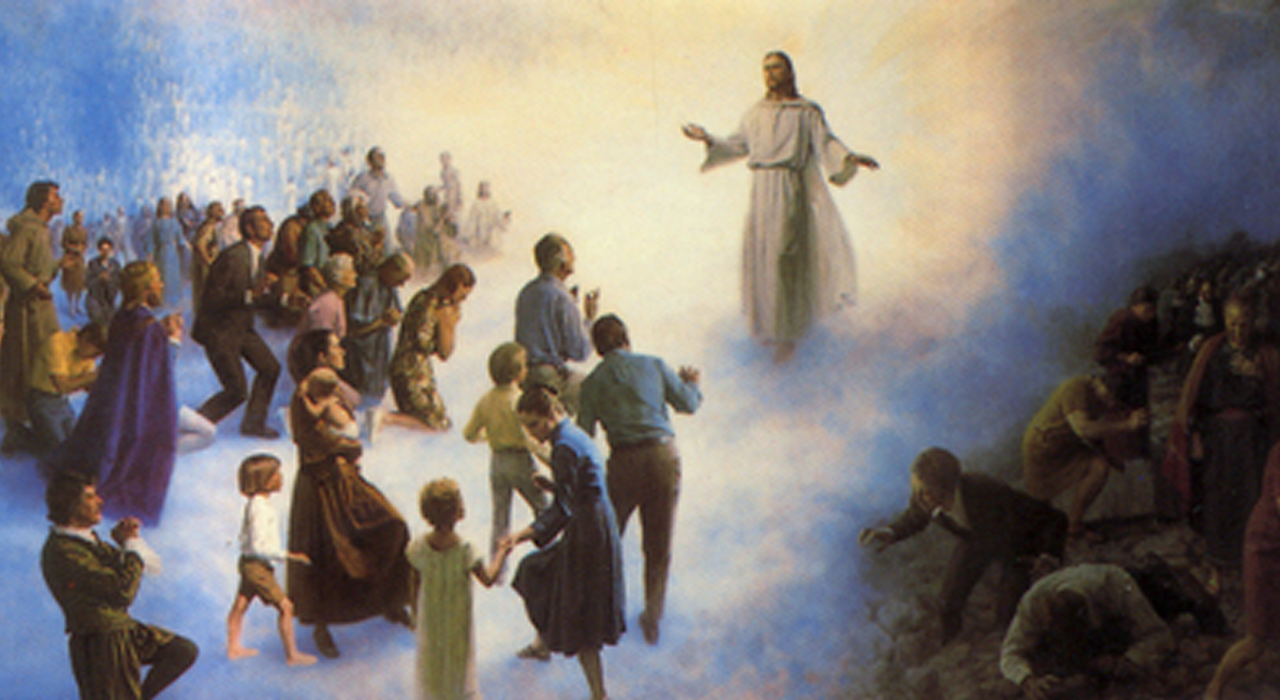 The Extraordinary Brilliance of the Glorification Process of Jesus: The Mystery of Mysteries

Human Superpowers - Thanks to all who Participate