Trump Upholds Ordinary Americans as the New Elites and the Heart of America Responds, While the Left Gets More Extreme – Why?

By
Steve Sanchez
0 Comments
0
1077 Views
Trump doing the exact opposite of the Dems. He builds up the regular people and helps us be the new ‘elites’ – responsible people that do the working and loving in the community; while the dems try to make the people feel like victims that are dependent on them, all the while holding on to their positions and making themselves Elite. People believe Trump because he backs up what he says, he gets results, he empowers the people, even simple lives make a difference. He works WITH the people to create prosperity in America. There is no free ride on the Trump train; its about the joy of being useful for a good purpose, and restoring our American identity under God in service.
Trump calls-out and exposes the inner circle of elite establishment with the same language a guy on the street would, except he is a genius at it – and is the leader of the free world. Of course it pisses the living hell out of them and they are resisting.
But it also pisses-off those who have invested so much in their identity as victims and the ideology of socialism.
Many of the left are now demonstrating, clear as day, the psychology of regression, where one reverts to the childhood emotions at the time of upset and trauma, and intense reaction is the result. Where reason is inverted to the emotions and feelings, reason is then used to justify the emotions. Regression can be good in therapy, but not in leadership and the public arena! In therapy regression can point the way to the cause of trauma so that it can be acknowledged and healed. But the left is not looking for the cause; they are doubling down overlooking the cause, and so go deeper in rage. Because they cannot face their demons, they have to justify, which manifests as ideology. To the degree they avoid and wont face themselves they’er compelled to recruit others to their way of thinking. This is where it becomes a real problem – for this is of the machinations of evil – to perpetuate their inner lie on others tears down and destroys the soul if not seen and stopped. This is what is meant in the Bible where it says:
“I will give children to be their princes,
And babes shall rule over them.
The people will be oppressed,
Every one by another and neighbor…
The child will be insolent toward the elder,
And the base toward the honorable” (Isaiah) 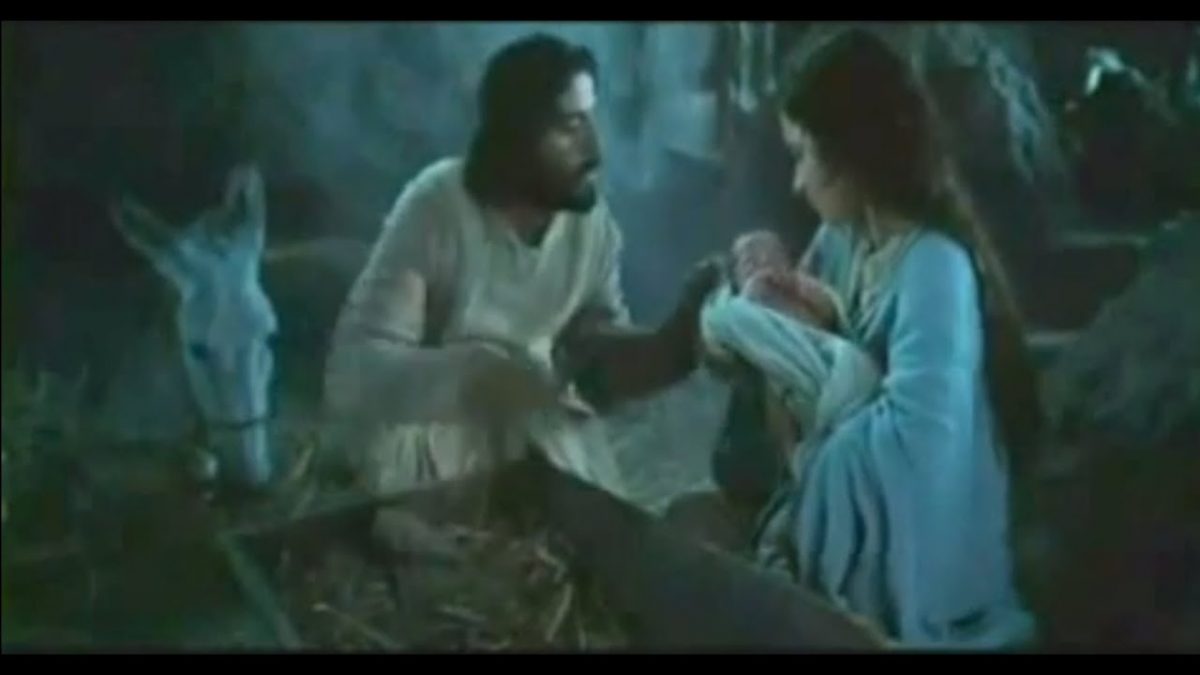