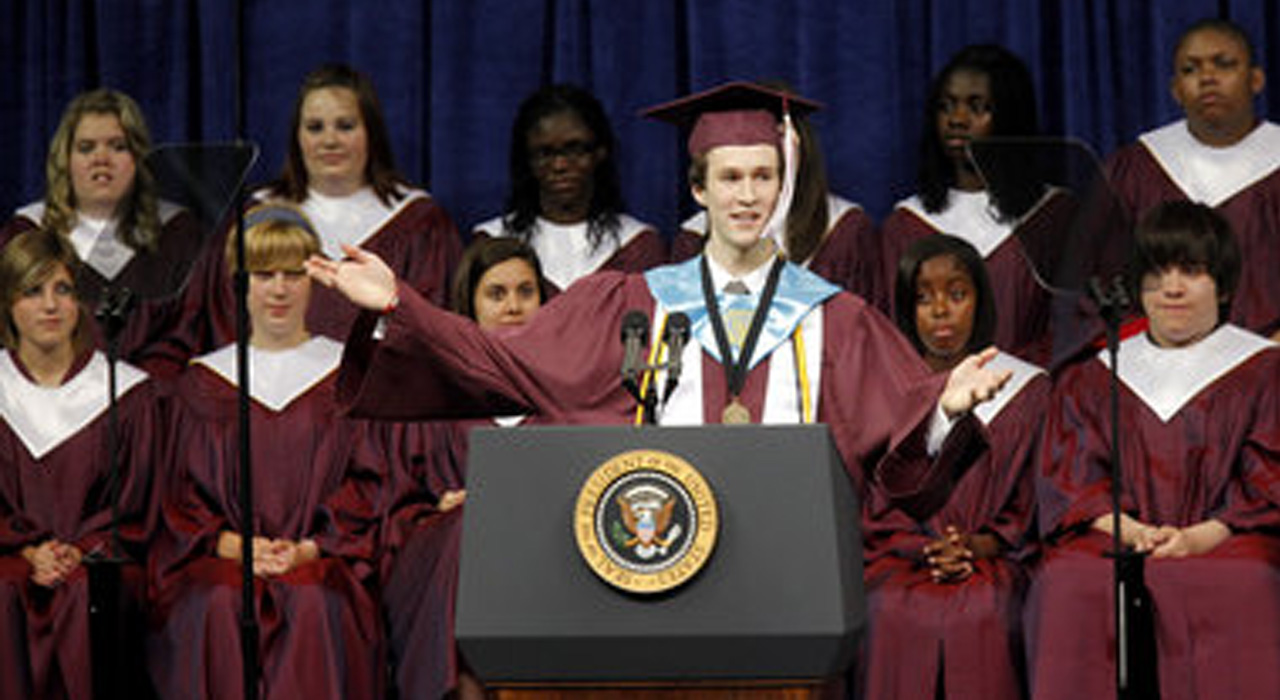 I had a few good moments in high school in sports, and quit a few hard ones, but my best moment is clear cut.

I was a good student but not close to being straight A. I was very un-confident in much of high school. When I was a junior my brothers friends who were seniors told me horror stories about Bissell’s American Government and History class. She had actually given one our friends a fail which prevented him from graduating. She had the reputation of being a major bitch according to all my brothers friends. Also several straight A brainiacs were in the class and she graded on a curve. I had the fear of God in me about this class. She gave lots of essays to write and also pop-quizes and major tests. On the first essay I went for a bold opinion and defended it well, and found she liked that. I got an A plus. Out of 10 essays I ended getting 8 A pluses and two A minuses. I did great on all the tests. I gained a huge reputation among the brainiacs. She set up a game for the whole class to play that counted some points toward our final grade. I was captain of one group, and I remember it being very tense but my group ended up winning.

On the last day of class there was a big test that was a major factor for our final grade. I walked into class prepared like crazy. In front of the whole class Ms Bissel said, “What are you doing here?” I said, “I am going to take the last test, is something wrong?” She smiled and said, “You have an A plus without even taking this test, you can go.” Moment of glory. I wanted to take the test anyway but she insisted I go.

So I walked around the campus hardly knowing what to do, but feeling like Faris Beuller.

Analysis of the Falsity of the Doctrine of Salvation of Faith Alone, Its effect in History and Today