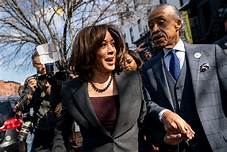 The democrat leaders idea of Reparations is typical of something they would fight for. It would produce nothing and spends other people’s money; it is a cause of no value, of no substance. It is a free hand-out to ‘victims’, a waste of billions and billions of dollars. What they are really trying to do is buy votes! Even they know that it is an impractical idea that will never fly, but they think it will temporarily impress enough voters to help them win. This is known as ‘chasing your tail’.

Reparations are similar to regulations like affirmative action, and other entitlement programs (except worse). They are also similar to Obama’s ill-conceived bail-outs. In the case of reparations there is an assumption of weakness and inherent ‘lessness’ in certain people – which is an insult to the dignity and talent of the race they seek to repair. All these regulations hinder self-agency, and take away responsibility – both of which are essential sources of self growth and satisfaction. With these kind of handicaps people have less need to grow, while at the same time others are cheated. Everyone is inclined to lose motivation and trust in a rigged system like this. Victimhood becomes a self perpetuating cycle. These are the kind of socialistic measures that democrats love, but they are a waste of money, and breed corruption because the Democrats idea of regulations are like an invasive species introduced to an eco-system. They damage the balance and cause lethargy and dependency that is destructive.

The free market is an eco-system that works on liberty and the merit of each individual working together with others. The free market builds life skills that create a more lasting happiness. In democracy and capitalism, when it is run with intelligence and integrity as Trump is doing, people’s voice and life have value and respect. There is no way to calculate the value of this – for there is no greater passion than that of a free man or woman who is growing in the talents God has given them.

Trump and the Trump Train are doing the real work of building good relations between people and all races. When people work side by side, make a living, provide for their family, and produce something worthwhile together real lasting bonds are formed. America now has more people working in good jobs than anytime in history. It is common sense to give credit where credit is due; and, if you are Christian, you use your heart and intelligence to observe the movement of God in the land. Inherent in this observation is the desire to look for and support the cause of God. 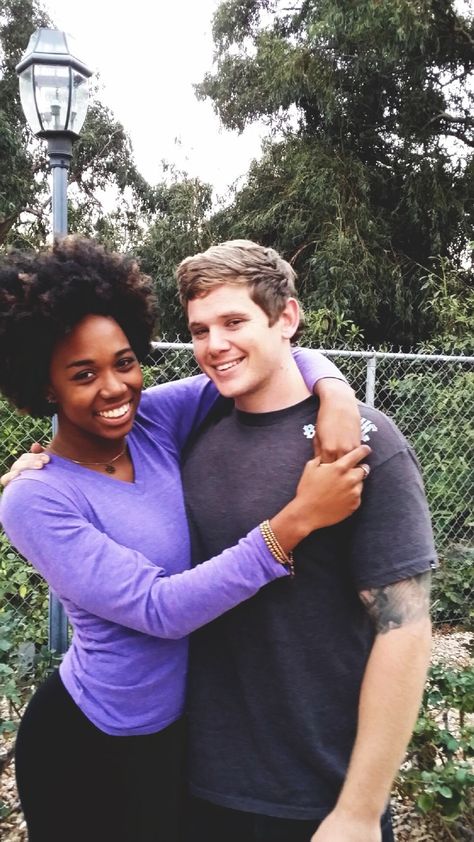