Examples of specific Biblical and spiritual themes in Movies – Part 1 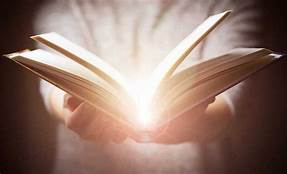