Swedenborg foresees How America is a Light to the World 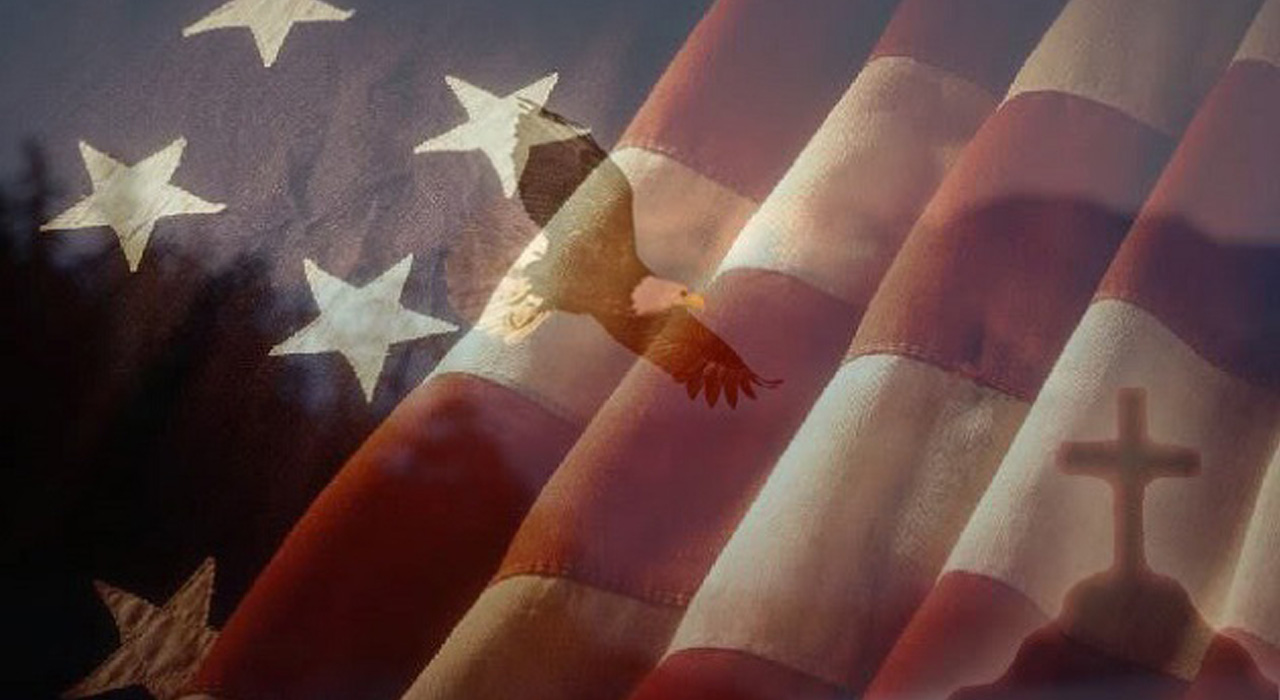 Core American values of natural law, inherent freedoms, and self-determination originate in the enlightenment. The triumph of the Declaration of Independence and the constitution added a new dimension to the enlightenment. These documents were underwritten on the authority of God and birthed from intense desire for freedom and liberty, and manifested in an expansive new land. The enlightened documents sought to tether America to God. This reliance on God has its spiritual origin from the pilgrims who settled here and made a sacred covenant with God to be good stewards in the new land.

In America a great vibrancy and variety gradually grew in religion that has to continued in our core values to this day; and eventually impacted the whole world. Of course it has been much battered, muted and troubled; nevertheless writers, peoples, denominations of all kinds have been able to flourish in the time of our forefathers and today. A lot of this was due to the seemingly limitless space in America, which made it so much easier to be tolerant. In the continent of Europe religion has remained mostly stagnant, though in India and Africa in some ways there was more of a continues vibrancy from a long way back. In the continent of American there was a sudden renewed form of government and religion in society.

In the Last Judgment in the year of 1758 Swedenborg writes:

I have had various converses with the angels respecting the state of the church hereafter. They said that they know not things to come;…but that they know the slavery and captivity in which the man of the church was until this time, has been removed; and that now,…he can better receive interior truths, if he desires to perceive them, and thus become more internal; but yet they have slender hope of the men of the Christian church, but much of some nation distant from the Christian world, and therefore removed from infesters, a nation which is such that it can receive spiritual light, and become a celestial-spiritual man. And they said that interior Divine truths are at this day revealed to that nation, and are also received in spiritual faith, that is in life and heart; and that they worship the Lord.

In this long sentence, he can only be talking about America. At the time he wrote this all the events leading up to the Declaration of Independence and the Constitution were taking place. I believe the covenant the pilgrims made with God to form a society in America was from this spiritual-celestial inspiration; the genius with which the forefathers wrote the constitution and the declaration of independence was from ‘interior divine truths at this day revealed to that nation’; also, the extremely unlikely victory which George Washington led the revolutionary army to achieve, was by the providence of the Lord so that America could be a ‘light to the world’. The seemingly limitless space at the time in America was part of the spiritual-celestial freedom that the country was born in, where people could stretch their legs and start anew in the new world. The forming of the US was different than any other nation before it; not based on ethnicity, but on the ideal of bringing diversity together under God in democracy. All of these breakout events for Mankind are a direct result of the second coming.

Newer Analysis of the Falsity of the Doctrine of Salvation of Faith Alone, Its effect in History and Today
Back to list
Older The History and Nature of the Bible (The Word)