The thief on the cross with Jesus demonstrates salvation in three ways: He acknowledges that Jesus is divine; He honestly acknowledges his own sin which brings forgiveness; He approaches Jesus in humility and he asks to be with Him.
To the degree we are actively holding on to evil we can’t receive God. We are not responsible for hereditary evil that was born into our body, but we are responsible for evil willingly committed. The other thief didn’t let go, but taunted Jesus. Jesus told the first thief, “Today, you will be with me in paradise”. Perhaps there are no greater words of a person to hear.
Salvation comes by the union of faith and charity in our soul, and Jesus is the cause of the universal principle of UNION, for in Him is the perfect union of His divine soul and divine human. He is the source and example that brings salvation! In Him is the Holy marriage (of His divine soul and human), and from this arises the Holy Fire in the spiritual sun from which proceeds love and wisdom to all life. (Wisdom equals faith and love equals charity). Love and wisdom for the spiritual sun correspond to heat and light from the natural sun. All born can have salvation by the principle of union whether they know Jesus or not. For those who do know Him they have a responsibility to turn to him with love and faith to the end. Doesn’t mean we don’t fall and fail, which we do, but we get up and don’t turn back. Cleary, the thief was not perfect, but he was saved. 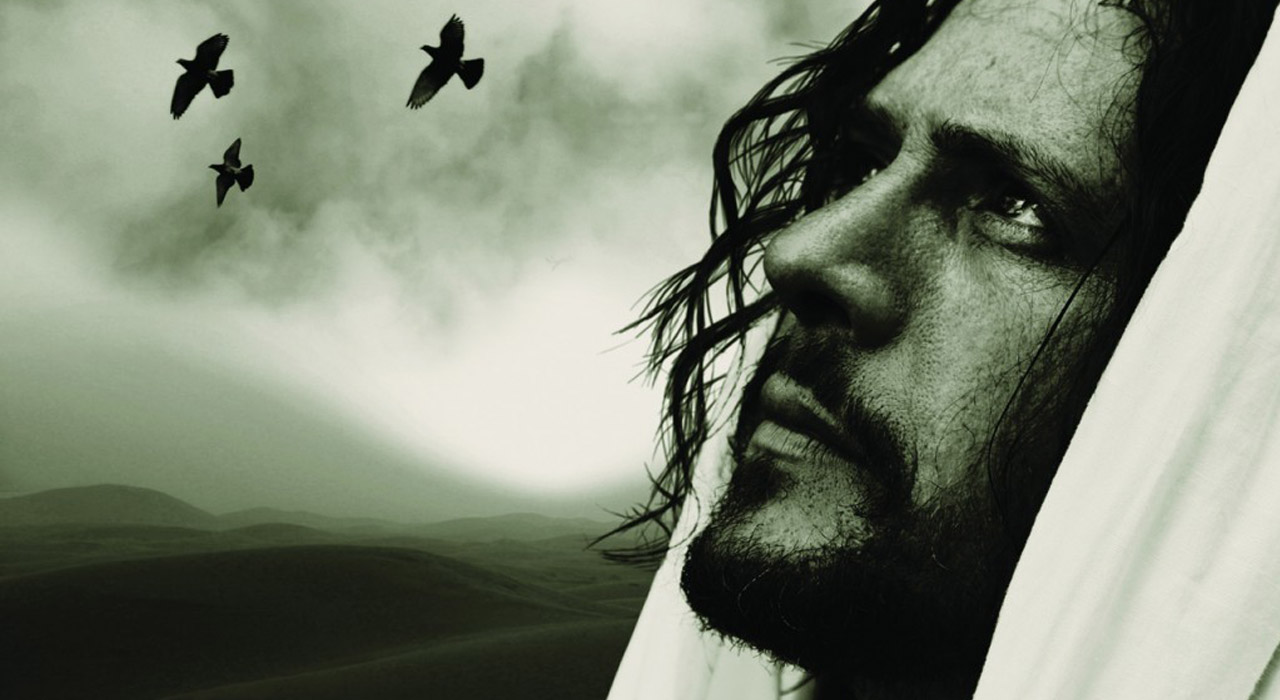 Swedenborg tells us that the Lord was tempted and assaulted by evil during His whole life. The 40 days the Lord was tempted by the devil in the mountains is symbolic language; in actuality temptations and assault from evil forces took place his whole life. These temptations and battles were of an intensity far beyond what we could even imagine. The gradual process of overcoming these temptations is how Christ purified his human and accomplished the glorification. Christ was susceptible to evil because he had a human body from his mother. Hereditary evil is passed on from generation to generation through the body, and the soul. Swedenborg writes that the evil that comes from the father is more interior, because of the soul; and the evil that comes from the mother is more exterior, because from the body. Therefore, because Christ soul was divine, or Jehovah himself, he had no interior evil, which cannot be permanently removed, but he did have the external level of hereditary evil from the body. The result of this is that He ‘entered the fish bowl’, so to speak, that is, He made himself accessible to all humanity, and at the same time to all evil. He needed to be able to be tempted by the evil so He could subjugate all evil.

Day by day, step-by-step, throughout his whole life He overcame all temptations. Evil forces tempted Him with power, fame, greed, wealth, and comfort. They tempted Him to rage, vengeance, lust, pride, and self-love. They unrelentingly tried to persuade him to think a single sinful thought by incredible magical arts. Christ stood up to him or her and defeated all hell by Himself continually. To give some insight to the depth of these assaults, Swedengborg writes that Jesus that even the angels of heaven at this time tempted Him: “He foresaw and overcame the most sublte of all temptations form the angels”. It took the power and might of His Divine Soul to overcome and do what no human could do.

Christ’s greatest temptation had to do with his boundless love and compassion for humanity. This was his ruling love above all others. The evil forces knew this, so like terrorists on earth, they sought to destroy that which He loves in order to hurt Him. Here it is important to note that evil attacks according to ones innermost love, and each time Christ overcame temptation He took another step in purifying His human body of hereditary evil. And each time He removed hereditary evil, the quality of his love rose to a higher level.

Now lets expand on the implications of these basic parameters. The temptations the Lord underwent, and the ever-increasing love He opened to, sets up an ever-increasing exponential equation. As said above, Swedenborg says that it is a law of the hells that they seek to destroy a person by attacking their innermost love. At the same time, every time a temptation is overcome one’s state of love increases. In the case of Christ His soul possessed infinite potential because His father was God. Swedenborg writes, “Because this love (of Christ toward humanity) was not human but Divine, and temptation is great in proportion as the love is great, it is evident how grievous were His combats, and how great the ferocity on the part of the hells. That these things were so I know of a certainty”. This sets up an exponentially increasing formula because the more Christ overcame temptations and purified his human the higher his quality of love became, which in turn led the hells to attack with increased force at the higher level, and when He overcame that temptation, His quality of love increased again, and so on to the point of infinity. I say infinity because God is the very soul of Christ and He therefore possesses infinite potential in His soul.