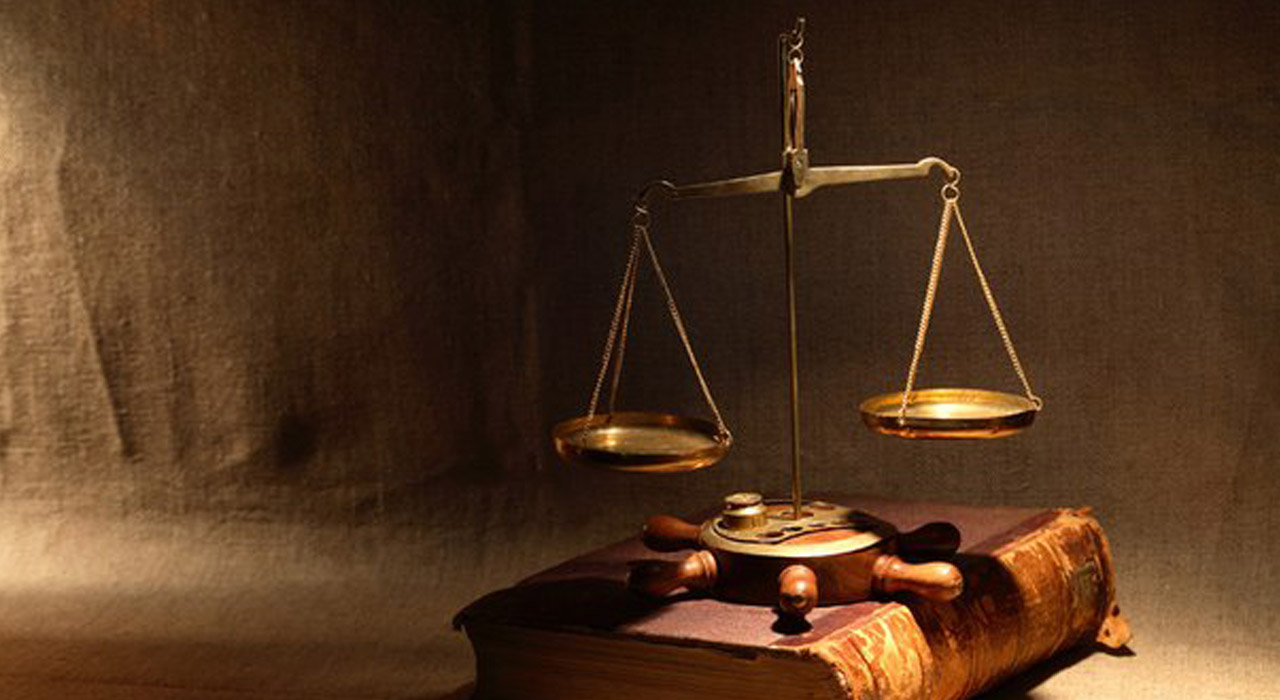 Man has external thought and he has internal thought. A man is in external thought when in the society of others, whether he is then listening or speaking, or teaching, or engaged in some action; he is in external thought, too, when writing; he is in internal thought when he is at home and giving free scope to his interior affection. This thought is thought proper to his spirit in itself, the other is thought proper to his spirit in the body. Both remain with a man after death, his quality not becoming known until his external thought has been withdrawn from him, for when this is done, he thinks, speaks and acts from his own affection. The man who is of sound mind will then see and hear wonderful things; he will hear and see that many people who in the world used to speak wisely or preach skillfully, or teach learnedly, or write with knowledge and who acted, too, with prudence, begin, as soon as the external of their mind has been withdrawn, to think, speak and act in such a senseless fashion that no maniac in the world would do so more insanely, and what is remarkable, they then believe themselves wiser than others. [2] However, from time to time, lest they should go on in this senseless fashion, they are brought back into their externals, and so, into their civil and moral life in which they were while in the world. When, in the society of others there, or in heaven, it is given them to call to mind these frenzies, at such times they themselves see and admit that they had spoken crazily and acted foolishly; yet no sooner are they sent back into their interiors, that is, the things proper to their spirit, than they at once begin acting in the same senseless way as before.

The forms their frenzies take are many, but resolve themselves into these-wanting to tyrannize, or to thieve, or to commit adultery, or to blaspheme, or to maltreat, wanting also to despise, reject or deride what is upright, just and honest, as well as every truth and good of the Church and heaven; and what is more, it is this state of their spirit that they love, for the test was made with several as to whether they preferred thinking sanely or the reverse, and it was found they preferred thinking insanely. Furthermore, the reason for their being like this was disclosed; it is due to their having loved themselves and the world above everything, to their not having devoted their mind to uses except for the sake of position or gain, and to their having greatly preferred bodily delights to delights of the soul. In the world they were such as in themselves had not thought about anything sanely, except when taking other people into account.

There is only one remedy for their disorder, namely, to put them to work under a judge in hell; as long as they are there at work, they do not indulge in their frenzies, the tasks in which they are engaged keeping the mind as it were imprisoned and fettered, so that it does not stray away into the morbid imaginations of their passions. The tasks given them in hell, they perform for the sake of food and clothing and shelter, thus unwillingly from necessity, not freely from affection.

All on the contrary who in the world have loved uses, and done them from love of them, think sanely in their spirit, and their spirit thinks sanely in their body, for in this way their interior thought is their exterior thought also, and through this latter their speech is from their interior thought, so also is their action. Affection for use has kept their mind in that affection and has not allowed it to stray away into vanities, or into lascivious and foul things, or into dishonesties and deceits, or into the wanton thoughts of various lusts. After death they become its likenesses: their minds are in themselves angelic, and consequently, with the removal of their exterior thought they become spiritual, and angels, and so, recipients of heavenly wisdom from the Lord.

All this then makes it clear that a man is not of sound mind unless use is his affection, or unless he occupies himself with use (Swedenborg).