The Spiritual Psychology in the Word ‘Remains’ from the Bible 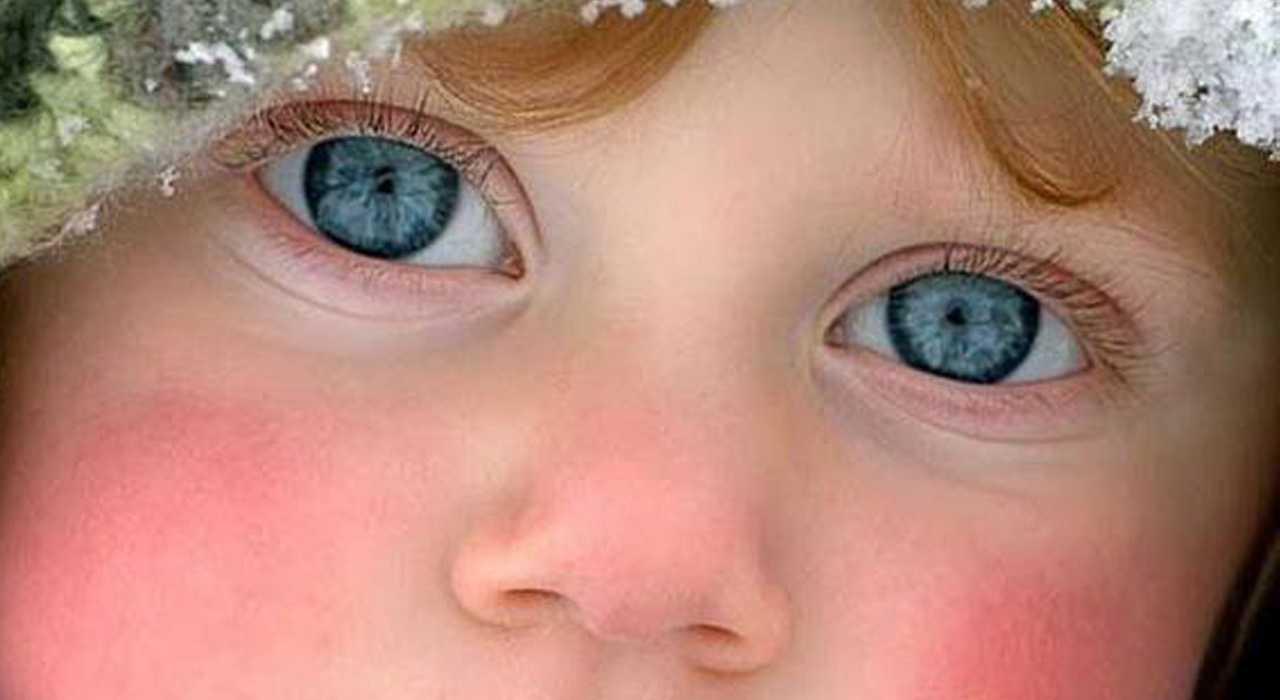 Remains has a collective and individual meaning in the Bible. On an individual level, the word ‘remains’ refers to the innocence from love that is stored in a person’s soul during infancy and childhood. A child’s spontaneous love for parents, playmates, for animals, and for the sheer enthusiasm of play – are pure and innocent loves bonded into the soul of the child. As a person becomes involved in developing the ego in adolescence, teens and young adulthood, these remains of innocence in the soul become latent or buried in the unconscious. But later in life the Lord uses these remains deep in the soul to regenerate the whole person. The innocence of childhood is not yet true innocence for it needs to be incorporated with life experience and wisdom to become true innocence. This is because the child does not yet have a conscience, that is, the ability to discern between good and evil. Innocence and wisdom are not in their genuine or mature state until they are married together with each other. This is a great universal truth. Remains in the soul are what make us receptive to God. Without them we could not receive God’s urging; God can only be received with innocence and humility.

In the collective sense, Remains refers to the few left in a society who still possess true charity in their heart, and from these remains the Lord can establish a new church. Noah, his family, and all the different animals, two by two, were the remains from which God built the new church on earth. After the Lord destroyed the wicked at the time of Noah, He promised He would never destroy people wholesale again; so, when the loss of equilibrium took place again at the end of the representative Jewish church, the Lord chose to be born on earth in order to redeem humanity and put all things back into order.