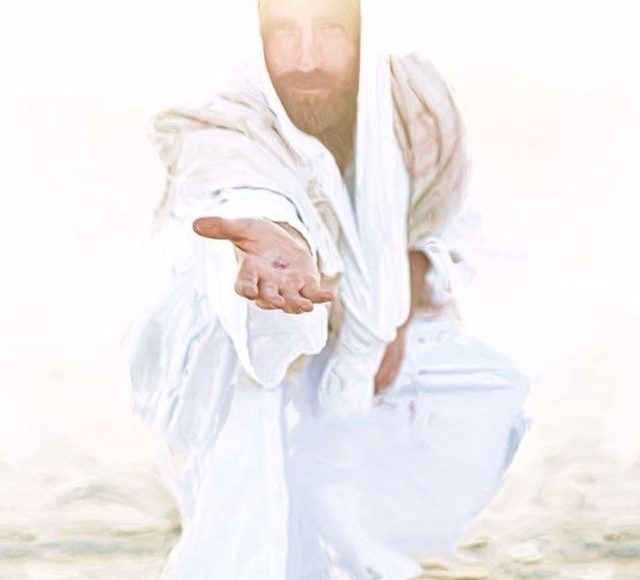 WHY IT IS NOT POSSIBLE THAT JESUS WILL COME AGAIN TO EARTH. HE CAME IN THE SCOND COMING BY REVEALING THE INTERNAL SENSE OF THE WORD

Many Christians often say that Jesus will return to earth and ‘lead a parade for the elect on a white horse’ in the rapture. But this cannot happen.

This is important to understand so our expectations are correct and we learn to look to the internal not the external. It is important so that we can embrace the great good news which which we now Have! Jesus is the living Word because He is divine truth from the beginning; and in this He is the one and only source. Jesus during his life on earth, also, fulfilled all prophecy which is divine truth from Him. He did this in the first coming and in the process He glorified His human and made it divine in the resurrection. Then, 1700 years later, the whole church had again become almost completely external, and thus lost all its charity which means it is dead. This is the time of the second coming; but this time to renew the church ,in the second coming, Jesus ‘came’ by revealing the internal sense of the Word to humanity. We know Jesus is the living Word and this is the essence of how He works His relationship with Man. He did not and is not coming to earth again. He is the living Word and the innermost of all things, so He ‘came again’ by revealing the internal sense of the Word.

The reason why He will not appear in person is that after His ascension into heaven He is in His glorified Human; and in this He cannot appear to any person, unless He has first opened the eyes of their spirit. This is impossible with anyone who is in a state of evils and all the external falsities of mind that come with it, which is meant by ‘the goats, whom He has placed on the left’. This is why when He showed Himself to the disciples, He first opened their eyes; for we read: “And their eyes were opened, and they recognized Him; but He became invisible to them” Luke 24:31.

Much the same happened with the women near the tomb after the resurrection. That is why then too they saw angels sitting in the tomb and speaking to them, something no one can see with his material eyes. Neither did the Apostles see the Lord with the eyes of their bodies at the transfiguration in His glorified Human; but they saw Him in the spirit, something which seems like seeing in sleep after waking up. This is clear from His transfiguration in front of Peter, James and John, when we read that they were then heavy with sleep (Luke 9:32). It is futile therefore to believe that the Lord will appear in a cloud of heaven in person; but He will appear in the living Word, which is from Him and which He is.

It is also a universal principle that nothing comes into life except by the birth process, which is very important to understand in this matter but I have written about this in detail in other posts on this blog. Suffice it to say here that God himself was born on earth once and He follows His own principles of divine order. No one is ever born twice into a body. Only God is uncreated from the beginning, and God was born on earth as Jesus. Every life is one and sovereign, and this oneness and sovereignty is the union of body, mind and soul; these make one. The Bible tells us there is only one life when it says: l “It is appointed man once to die and then the judgement” Heb. 9:27.

God Asks Us to Use Our Mind, Body and Soul to Understand and Live His Word. Doctrine is Meant to Serve Life, Not Life to Serve Doctrine

WHY OUR SINCERE PRAYER IN FELLOWSHIP MATTERS, THE INTERNAL MEANING OF THE LORD'S GREAT TRUTH: "Wherever two or three are gathered in my name, I am there in their midst" (Matthew 18:20)